Manga is now a major element of Japanese lifestyle and culture. But, it was not always popular among Japanese citizens. In the '70s, many groups of parents were banned to prevent the distribution of manga. Parents would frequently visit manga rental stores to scold the owners and threaten to close their business to stop the sale. The manga was viewed as indecent, disgusting, and unclean products that could contaminate the innocence of children. 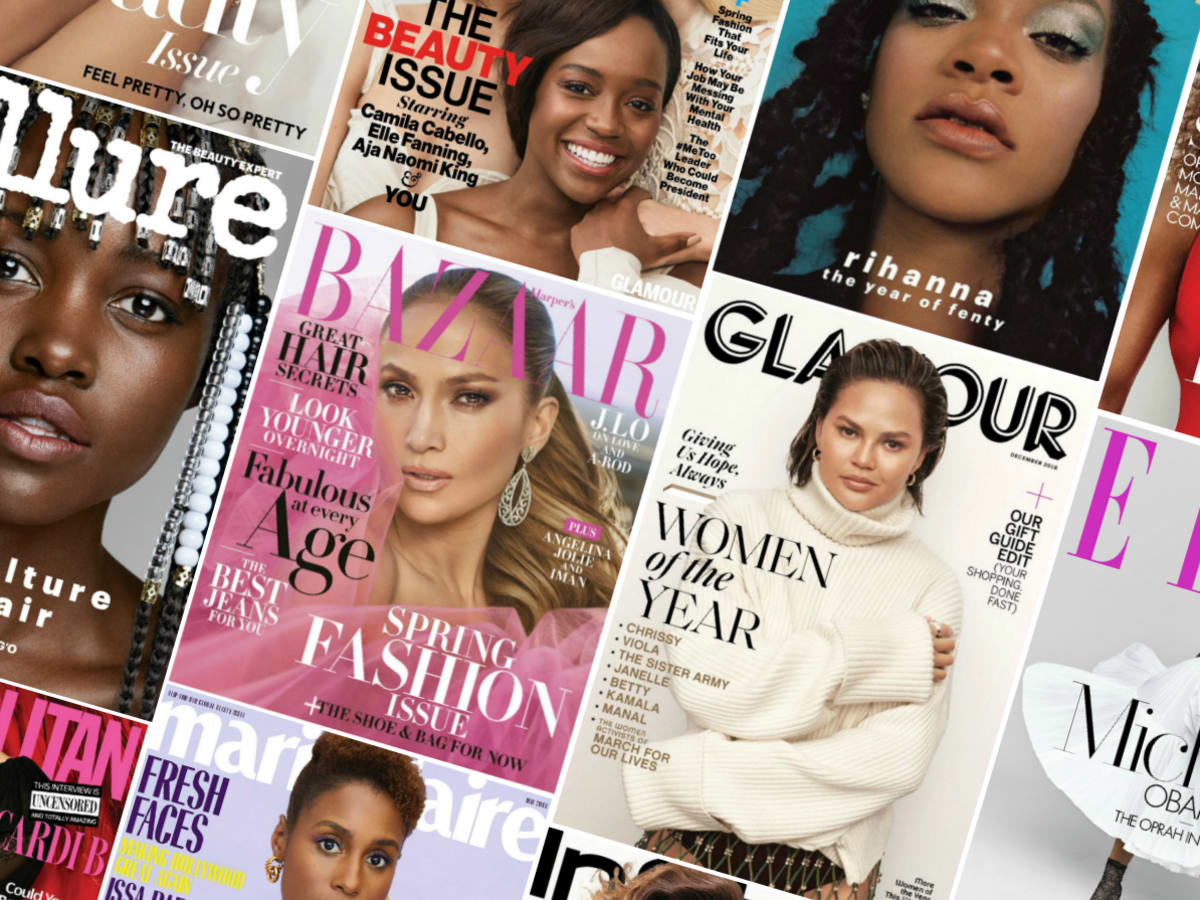 It is interesting to note that the parents who founded these anti-manga associations did not own one of the books of manga. They were unable to even glance at the cover before passing by their quick judgments. Then, the schools caved into their demands and began to implement an official ban on kids visiting manga rental stores. It's quite different from the manga available at your fingertips in the present. Thankfully, their petty protests didn't stifle the minds of creative artists and fans from all over the globe.

Following WWII the war-themed manga appeared on the market. Many critics believed that the depictions of Mizuki Shigeru's of his wartime experiences were realistic and graphic, but they were not telling an honest account of what actually occurred.

The impact of television

As the cost of television increased and became more affordable for the typical Japanese family, animated series were made available. Astro Boy by Tezuka Osamu was the first anime with regular characters within an ongoing story. Tezuka Osamu is famous for his eccentric personality and inventive, brilliant mind. His tales were avant-garde and are still enjoyed by many.